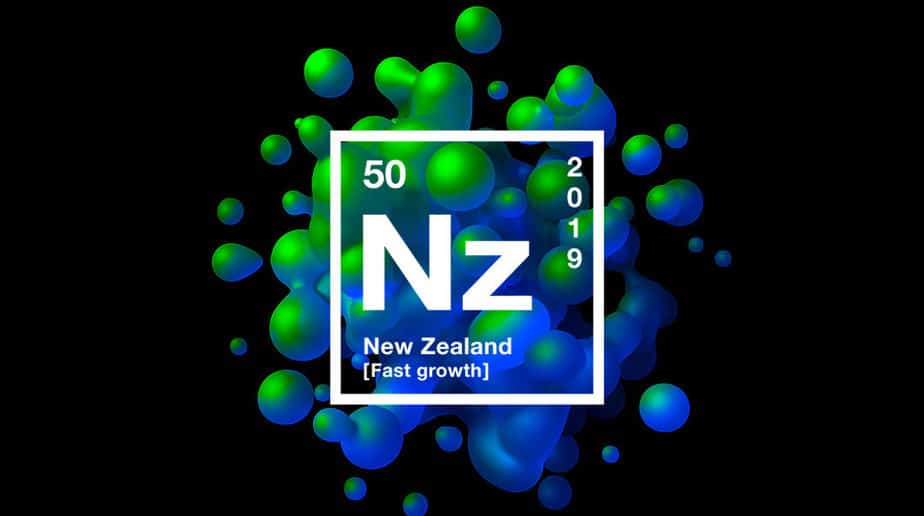 Making it the Deloitte Fast 50 is no small feat – especially when you’re a team of just nine.

But smart systems and the right people have seen TEG Risk recognised as one of New Zealand’s most progressive businesses in 2019.

The Deloitte Fast 50 ranks and celebrates fast-growing companies according to their revenue growth in the previous three years. The list is compiled in September, with the national winners – i.e., the fastest 50 in New Zealand – named in November.

TEG have come a long way since their launch in 2011. They started as a two-man band comprising of Hamish Baker and Ross Norgrove and have now become a leading provider in safety engineering solutions.

Considering the average finalist in the Fast 50 is a business with around 48 staff, that’s a substantial achievement.

TEG Risk Director and Principal Safety Engineer Hamish says being part of the Fast 50 index is a measure of hard work from a top-class team.

“We’ve really focused on quality and value-add. Our aim is to provide world-class output. That’s a key part of being successful in tender evaluations, as well as having the right tools to deliver on even the most challenging jobs.

In the past few years, TEG have helped numerous manufacturing companies throughout New Zealand to become safer and more compliant.

Hamish says a key reason for their rapid growth was the establishment of good systems, tools and outstanding engineers who have a determination to provide a high calibre of service. There would be few engineering firms who have as many dedicated machine safety engineers as TEG – all of whom are 100% TUV-qualified.

“Finding the right person for our team is so important. There’s a very specific person that we look for,” says Hamish. “It’s taken five years to refine our recruitment model in terms of who can deliver what we expect.”

It’s that high standard that has seen TEG win competitive tender applications with some of New Zealand’s largest companies. The development of their TEGRA app has also played a large part in their progress.

“It’s one of the platforms we’ve been working on over the years. It’s allowed us to drive our projects with greater efficiency, higher quality and value add outputs.”

Numbers aside, it’s clear that their hard work is paying off.

“We’ve put the foundations in place so that when a really big assignment comes in, we’re able to deliver an outstanding product.”