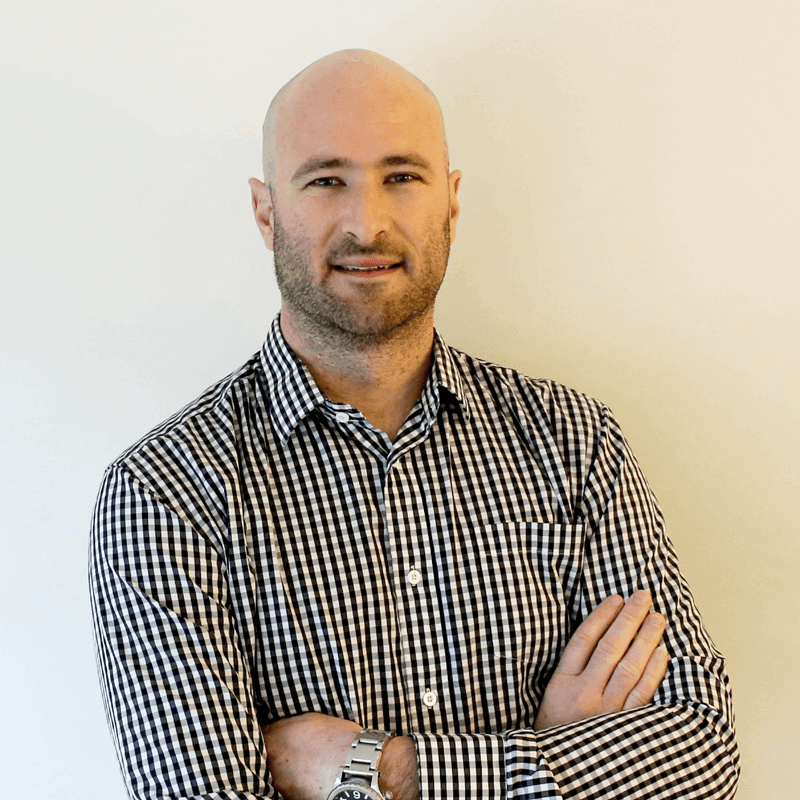 The first prosecution under the Health and Safety at Work Act (2015) led to tougher consequences than previously seen.

TEG Risk Director Hamish Baker was invited to write about this issue in the Engineering NZ publication EG Magazine. (1 March 2018)

Hamish provides insights into this first prosecution which gives industry a better sense of what the new legislation means in practice.

The case involved Palmerston North-based Budget Plastics Limited. One of their employees lost most of their fingers tipping recycled plastic material into a machine. Six weeks before the incident, Budget Plastics had identified guarding issues on the machine. The judge recommended a starting point for any fines ranging between $400,000 and $600,000 but reduced it based on mitigating factors. The company was fined $100,000, plus $37,000 in reparation, based on its ability to pay.

You can view the full article here.